Learning From The Olympians 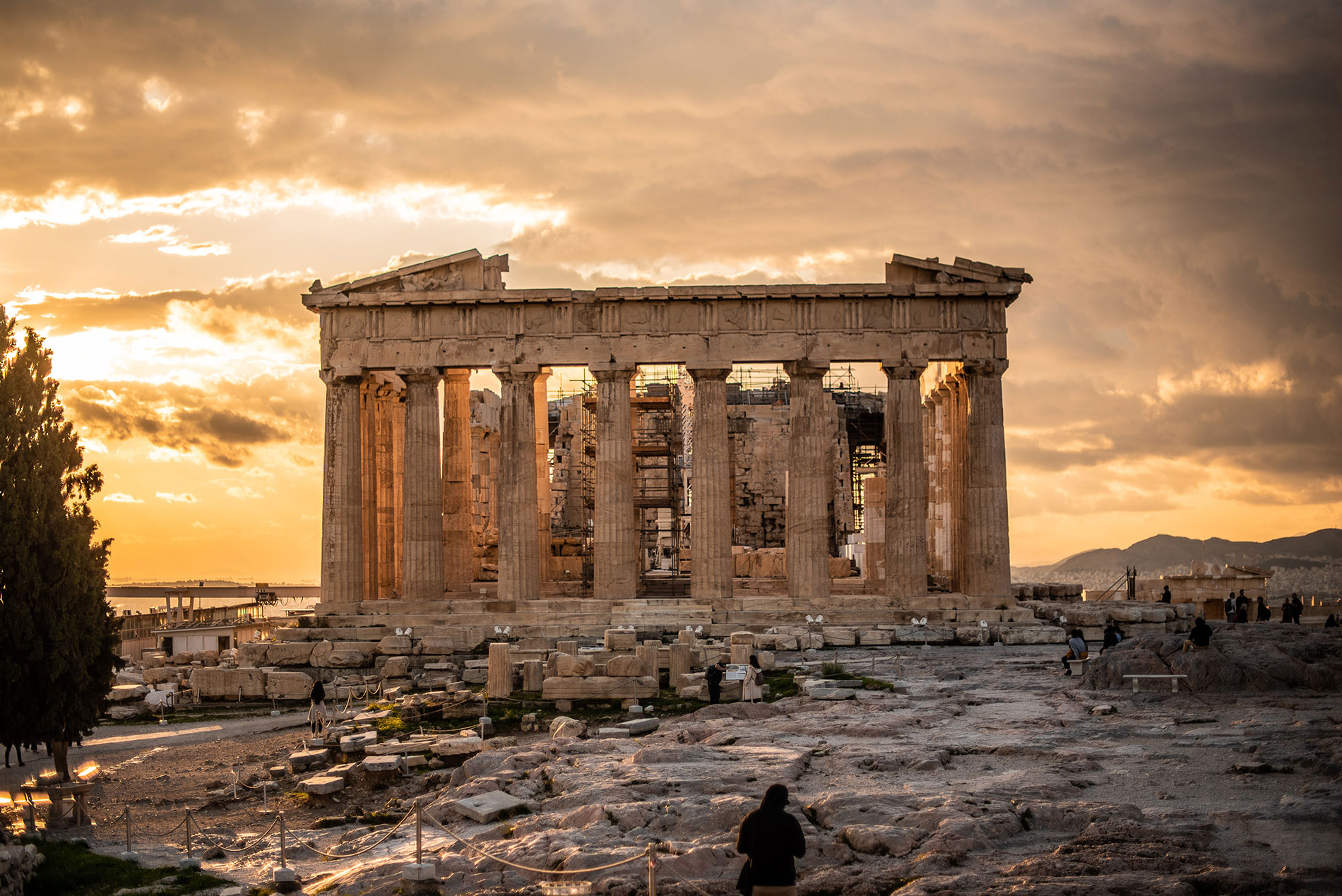 I was in the kitchen having breakfast when something on the radio really grabbed my attention. It was a man describing what made the difference between getting a medal and not, between winning and just competing. And it all comes down to attention to the smallest details. The Olympic competitors are all looking to improve their performance, their times, their abilities, and, at that level, the winning difference can be very small indeed. A couple of examples stood out for me, one was the preparation that the cycling team had done before 2016, tackling their approach very scientifically – when they discovered that the paint they used on the bikes weighed 100g they set out to find a thinner paint which weighed less. The other was about the technique used by the swimmer Ryan Lochte, who turns on his back, and in so doing gains some precious time. Olympic competitors, and indeed all high performing sportsmen and women, look to make improvements, and these are mostly very small, tweaking a routine or a technique, but the effect to their performance is what compound interest is to a savings account. Hardly noticeable at first, the effect grows and grows until it raises them far above the normal person and gives them a real edge over their equally gifted competition. Yes, marginal gains in sport produce very important changes, but this isn’t confined to the area of sport.

I was reminded of the work of an American professor called Dr William Edwards Deming (1900- 1993). A statistician and business consultant, he was widely recognised as a leading management thinker in the field of quality, and it’s generally acknowledged that his methods helped hasten Japan’s recovery after the Second World War and beyond. He developed the first philosophy and method that allowed individuals and organisations to plan and continually improve themselves, their relationships, processes, products and services. His philosophy is one of cooperation and continual improvement; it avoids blame and redefines mistakes as opportunities for improvement. He developed his now-famous 14 Points, to serve as management guidelines, and the fifth of those was “Work to constantly improve quality and productivity”. The Japanese word for improvement is Kaisen. Dr. Deming stated that only a commitment to a process of continual improvement truly rewards. This means adopting an evolutionary philosophy – such a philosophy prevents stagnation and arms the company for the uncertain future. Part of the evolutionary mentality is to abandon practices that, despite their obvious short term benefits, ultimately detract from the company’s effectiveness.

It’s the same with team, and individuals. By making small changes in the way we do things we can, over time, improve our success rate, and our happiness. So take look at what you’re doing. Are you in the job you want, the relationship you want, are you doing the things you really want? If not, what small change could you make to start to change your life? Not everything we try will work, or at least not first time, but as humans we learn from failure. Why is it then that we are so afraid of failing? Well, that’s a subject for another blog.

“Training your brain to work for you”

Photo by Josh Stewart on Unsplash